As the premiere source for gambling news and updates, Online Casino Prime has everything about online casinos and Internet gambling. We offer a complete, detailed and in-depth information with regards to online casino industry. 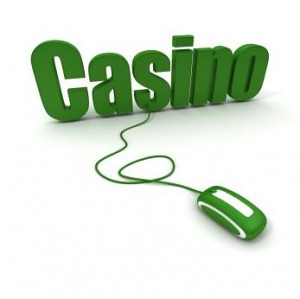 We all know that recent news about gambling includes the government trying to extinguish online gambling at homes. South Carolina online casino fanatics will no longer fear that they can’t play their favorite online casino game and have broken almost a dozen laws.

“The law is antiquated, outdated, outmoded, and it needs an overhaul,” McConnell said.

South Carolina’s senate committee voted 15-6 in favor of changing the gambling laws that makes all card and dice games illegal in the said state. The bill will be still have to pass the full Senate in order to become law. The particular law stating that all card and dice games played inside the state’s boundaries is illegal has been on the book ever since 1802.

According to bill no. S.254, intends to allow gambling games to be played in private homes. It sets no limit on how much could be gambled, though the homeowner is forbidden from taking a share of the winnings, and the use of electronic machines is banned.

Reports also stated that the law stemed from a police raid in Mount Pleasant Home that was having a poker party.

“Nothing… may be construed to allow electronic gambling machines or devices, slot machines, or video poker play or to change or alter in any manner the prohibitions regarding video poker,” the bill reads.

“There’s no way to construe that video poker is part of this,” said state Sen. Robert Ford, D-Charleston.

The bill is the second gambling-related proposal this year to reach the Senate floor, joining a bill to allow churches and other nonprofit groups to raise money with raffles.

Oran Smith with the anti-gambling Palmetto Family Council said lawmakers should have spent more time with the bill in committee to ensure it was drafted carefully. “Everything has to be considered very carefully.”